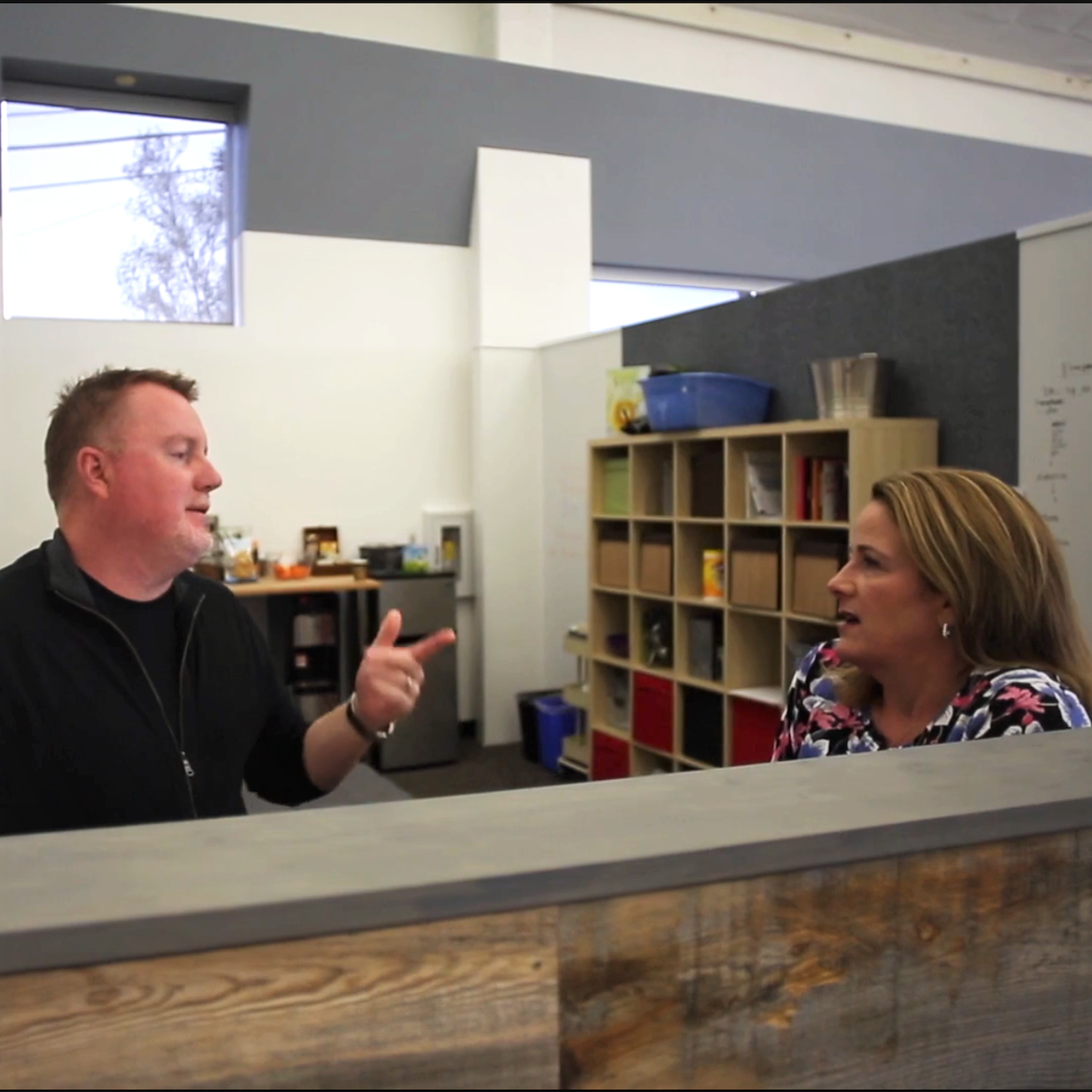 In her article “Why Do Corporate Accelerators Fail More Often Than They Succeed?,” Mach49 CEO Linda Yates walks through the primary causes of failure in corporate accelerators. She highlights a pivotal area of unfulfilled potential within most corporate accelerators: the role of the parent company, or mothership, in generating new venture growth.

“There’s no reason large companies cannot disrupt themselves from the inside out and drive meaningful growth. They have ideas, talent, assets, competencies, and capital. They have customers! But they also have inertia, antibodies, and orthodoxies that often kill good ideas and must be overcome. Corporate accelerators typically fail to engage the mothership and finesse the shifts that must be made to help their ventures reach escape velocity.”

So how do internal corporate entrepreneurs, intrapreneurs, go about navigating successful interactions between the mothership and a new venture?

In an interview with Dave Blakely, Mach49’s SVP of Ideate and Client Capability Building, and Jake Olsen, Co-Founder and CEO at DADO, a Stanley Black & Decker venture, the two emphasize the importance of involving the new venture board directly during the incubation process. This allows the board members to gain a vested interest in the venture, strengthening the critical relationship between venture and mothership. Olsen refers to this relationship as the “path to confidence and understanding,” which gets the new venture team “engaged versus giving a report.”

Blakely illustrates how this played into DADO’s success. “All of the members of the new venture board played shared, generative roles and actually helped push our content work forward. And for that reason, they had a visceral appreciation of what was going on, a stake in the program's success that you just never get with some dull, weekly report.”

Engaging the new venture board in a direct and meaningful way yields benefits that go well beyond a short time horizon. Chris Brenchley of Surehand, a Stanley Black & Decker venture, explains that “If you set that relationship up right from the beginning and defend it as a founder in a positive way, it can serve as a really strong foundation, not just in the early days. We’re almost two years in, and we're just now starting to see how powerful that base can be as we start to expand in terms of business development, sales, and so on.”

Having the right connection with the mothership enables the new venture to achieve maximum velocity, breaking away from the status quo while still benefiting from the advantages of a Fortune 500 parent company.

Gaining the support of the new venture board is the critical first step. It builds a foundation of trust, transparency, and insight, which enables key stakeholders to think differently about risk and execution in new venture creation. However, this engagement needs to be properly harnessed to allow the venture to reach escape velocity. Chris Brenchley offers insights into this aspect of the incubation process:

“With the mothership, these large companies are compliance driven, they're risk intolerant, for all the right reasons… Now as a startup company, we're about moving fast. To be successful, we need to be out at the furthest edge of the enterprise, doing what we do best.”

Global multinationals require more structure, working to eliminate risk and moving at a pace that is sustainable in the long run. While these qualities are necessary in large, well-established corporations, most new ventures require a completely different mentality.  It’s vital that the new venture management team shifts to an agile, fast-paced environment for rapid growth.

If these transitions are executed properly, they will not only minimize friction between the parent company and the new venture, but actually allow the parent company to serve as a powerful base for success. Engaging the mothership is key because it helps the whole organization think and execute differently, across silos. It's that shift in thinking and executing that enables a new venture to tap into the extraordinary wealth of a large company, utilizing talent, capital, and a customer base that is already in place.

Historically, traditional corporate venture capital (CVC) funds have had a lower success rate than standard venture capital groups. However, when properly executed (for a great CVC case study, look at TDK Ventures), these corporate resources can give Global 1000 companies the edge they need to assert influence in the highly competitive arena of venture capital.

Mach49 brings experience and methodology to build strong ventures from within corporations, with a 90% success rate that vastly overshadows either that of VC (10%) or CVC (8%) outcomes. Get in touch to find out more about partnering with Mach49 to seize the mothership advantage.

Articles You Might Like
Seizing the Mothership Advantage: Airbus Launches Airbus Scale
How to Drive Innovation with Blue-Collar Tech
BLOG
How a 123-Year Old Company Innovates: A Q&A with Goodyear CEO Rich Kramer
BLOG
Creating a Venture Factory to Drive Growth
BACK TO DISRUPTIVE MINDS