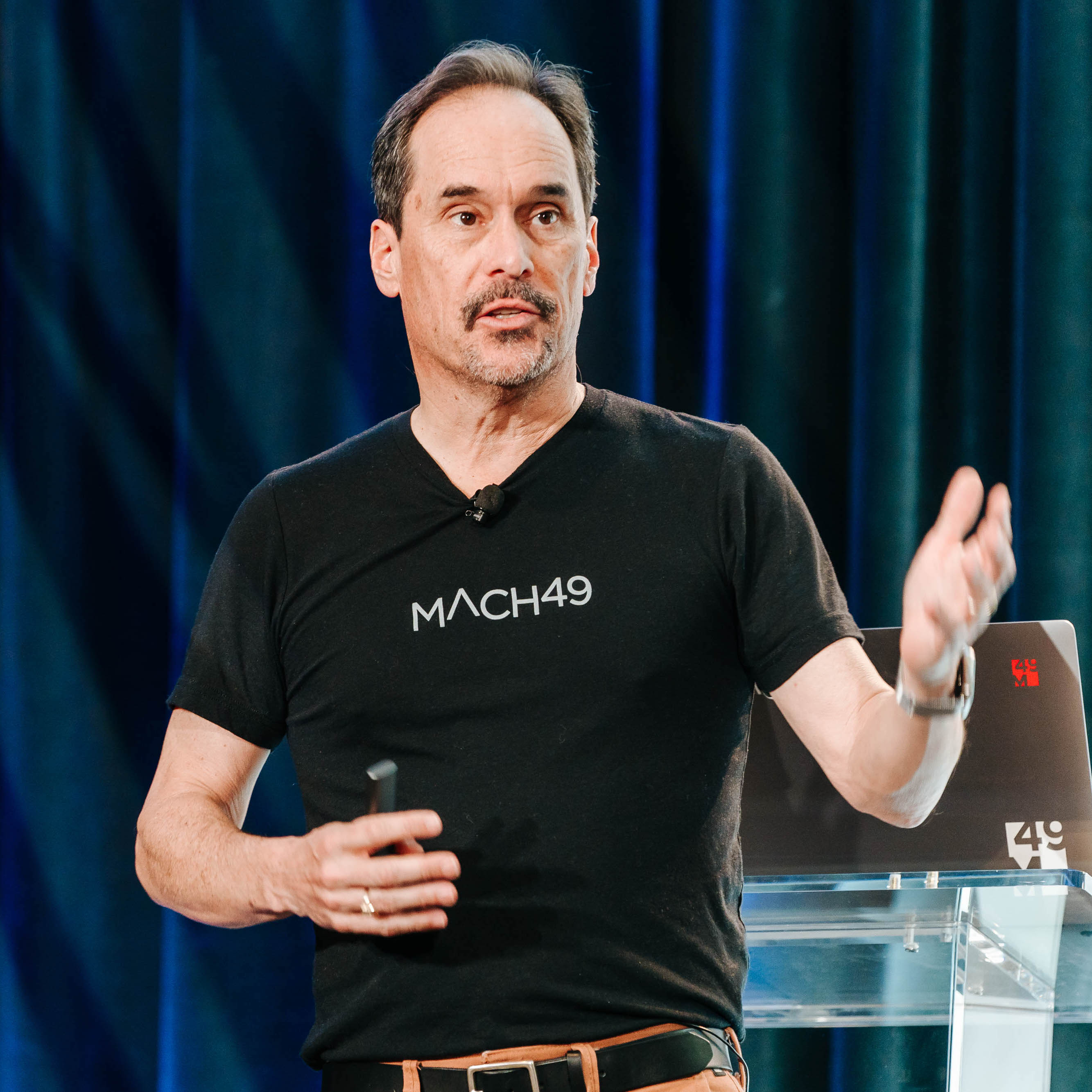 Two years ago, Mach49 and TDK Ventures started working together to launch TDK’s first $50-million corporate venture capital (CVC) fund. Since then, thanks to the laser focus on bringing “TDK Goodness” value to entrepreneurs, early successes and quick iteration from the team, TDK Ventures has quadrupled its assets under management to $200 million.

How TDK Ventures Set Up for CVC Success

Sauvage says he was not the first to suggest starting a CVC branch of TDK Corporation. He reveals that, in fact, various employees within TDK had previously discussed the idea on a regular basis, but had never been able to offer a compelling “why” to TDK’s top management. Sauvage pitched the CVC fund as a way to expand TDK’s realm of insights, allowing the company to not only contribute to the electronic components industry, but also to gain unique and actionable insights by investing in “king of the hill” ventures in adjacent industries.

He says that the critical step in corporate is to be “proactive instead of reactive to disruptions, identifying these disruptions early enough to turn them into opportunities.” Most tech companies can only afford to look a year or two ahead, so they need a CVC that can see further into the future and analyze outcomes. TDK Ventures looks at where the market is still small or where TDK may be missing certain technologies, using this information to make projections and bets into the future. They evaluate where to go, and equally importantly, where not to go.

Common Mistakes Made by CVCs

Most CVC failings are due to flawed strategies and correctable errors. The issue is not in the concept of a CVC itself, but rather in the ways that they are set up and executed. Holland explains that, “Simply put, venture capital is really about two things: deal flow and decision-making. Generally speaking, corporate-venture groups have poor deal flow and their decision making is weak, inconsistent, and ineffective.”

However, Mach49 and TDK Ventures have worked together to address many of these potentially fatal flaws in CVC, creating the fastest start to CVC ever. Sauvage emphasizes the benefits in hiring accomplished, passionate tech-industry experts, who may not have any CVC experience, which can often come with preexisting bad habits.

Mach49 provides invaluable guidance in designing and setting up world-class CVC groups. Holland explains that previously within CVC, “the success stories were the exceptions, not the rule. It was time for a new model.”

Mach49 offers a team of highly qualified investment experts with over 180 years of total experience. The team represents over one-trillion dollars in exits across their venture-capital careers, offering invaluable venture-capital expertise to transform the current methodologies behind corporate VC.

Sauvage also argues that the guidance and deep VC industry insights of Mach49 is critical to maintaining the rate of progress of TDK Ventures, stating that, “At some point you worry you’re going to plateau, and you're never going to become world class. Working with Paul and his team at Mach49, I have confidence we will not hit such a plateau.”

Over their two-year relationship with Mach49, TDK Ventures has developed an incredibly successful venture fund, with one unicorn and three exits in 18 months (two M&A and one IPO). Based on these achievements, TDK Ventures has recently announced their $150M second fund, which will eventually encompass a portfolio of 36 new ventures.