BLOG
Why Do Corporate Accelerators Fail More Often Than They Succeed?
Linda Yates 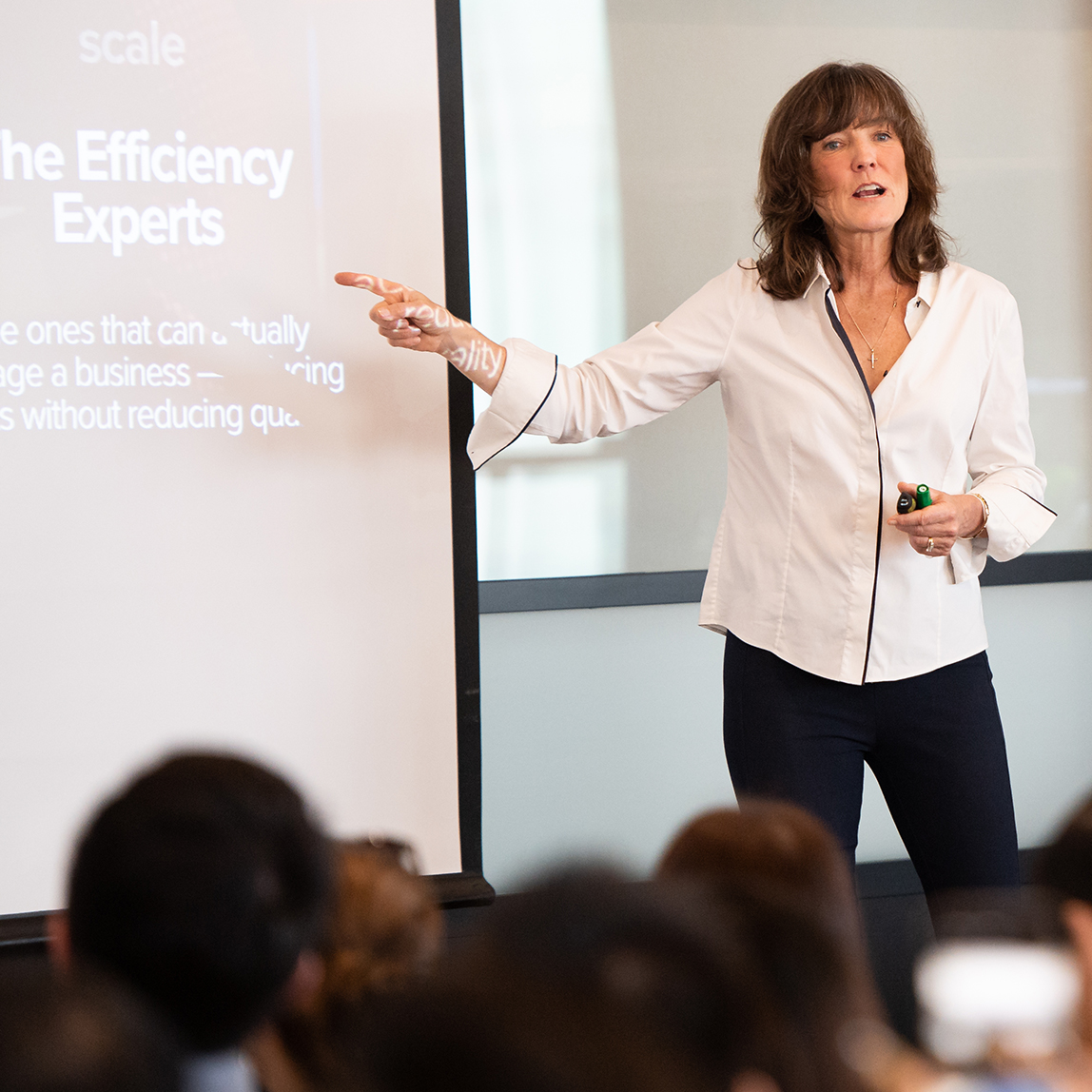 I was just putting the finishing touches on my book that Harvard Press will publish next March on how global businesses can build ventures, drive meaningful growth, and beat startups at their own game, when to my surprise one of my favorite newsletters hit my inbox with this tantalizing prompt:

“Corporate accelerators have always had a bad reputation, but is it deserved? Well, Alex Mahr of Stryber has crunched the numbers and has found that something really is going wrong. Looking at a random sample of European companies that started in 2013, he found an 11% success rate (very much in line with the conventional wisdom that one in ten startups fails). That increased to 12% if the company had been part of an accelerator program—UNLESS it was a corporate accelerator, in which case only 8% succeeded. Now the big question is—WHY? I’d love to hear your thoughts on this."

Based on years of experience and tons of success, there are three main problems with traditional corporate accelerators:

First, the problem with most accelerators is they think they can all be YCombinator, the granddaddy of startup incubators/accelerators in the Silicon Valley. They study YC and think, “How hard can it be? We just need money and mentors.” When in fact, what large global companies really need is methodology. YCombinator can afford to invest in many companies and only have a few of them succeed. Global businesses, especially public companies, need much higher success rates, and to achieve those rates, they need a repeatable, scalable process (still like YC, only 12 weeks) for venture creation—from ideate and incubate, to accelerate and scale.

Second, building ventures inside large companies is like a double helix. One strand of the DNA is the ability to create, build, and launch new ventures. The other strand of the DNA is all about seizing their mothership advantage. There’s no reason large companies cannot disrupt themselves from the inside out and drive meaningful growth. They have ideas, talent, assets, competencies, and capital. They have customers! But they also have inertia, antibodies, and orthodoxies that often kill good ideas and must be overcome. Corporate accelerators typically fail to engage the mothership and finesse the shifts (i.e., in metrics, compensation, procurement, policies, politics, etc.) that must be made to help their ventures reach escape velocity.

Third, when it comes to venturing, senior executives must think and execute like top-tier VCs. In addition to working with companies on disrupting inside out—i.e., creating ventures and helping them build their own incubators—they must also disrupt themselves from the outside in and become active investors in startups. At Mach49, we pair them with seasoned venture investors to learn how to do world-class corporate venturing: To think in terms of a portfolio, to focus on option value not net-present value, and to strive for customer acquisition and revenue vs. short-term profit. They need to learn what Silicon Valley does very well, namely, understanding customer pain and marrying it to the art of the possible in the domain of technology, then placing a series of small bets. Too often large companies think they have the solution before they even talk to a single customer, so they pour too much money into a venture before they have found product-market fit. Those that succeed learn how to build businesses and execution plans for their new ventures that remove the greatest amount of risk for the least amount of capital. They build to learn, they build to automate and standardize and, only then, do they build to scale.

Don’t give up on global companies. They absolutely can build a pipeline and portfolio of new ventures to disrupt existing markets and create new ones. They can drive meaningful growth and beat the startups at their own game!

Articles You Might Like
ARTICLE
Mach49: How the Growth Incubator for Global Businesses is Changing the Way Large Corporates Invest and Work with Startups
Paul Holland
BLOG
Foundational Technologies vs. Disruptive Applications
Dave Blakely
BLOG
COVID-19: What Astronauts and Antarctic Explorers Can Teach Us About Sheltering in Place
Dave Blakely
Blog
QA with Paul Holland, A Silicon Valley Venture Capital Veteran
Jon Gettinger
BACK TO DISRUPTIVE MINDS

BECOME A DISRUPTIVE MIND.
SIGN UP TO GET THE LATEST MACH49 NEWS.
Thank you! Your submission has been received!
Oops! Something went wrong while submitting the form.
The DifferenceThe ExperienceDisruptive MindsBlogNewsletterEvents
PeopleThe TeamCareersLet’s Connect