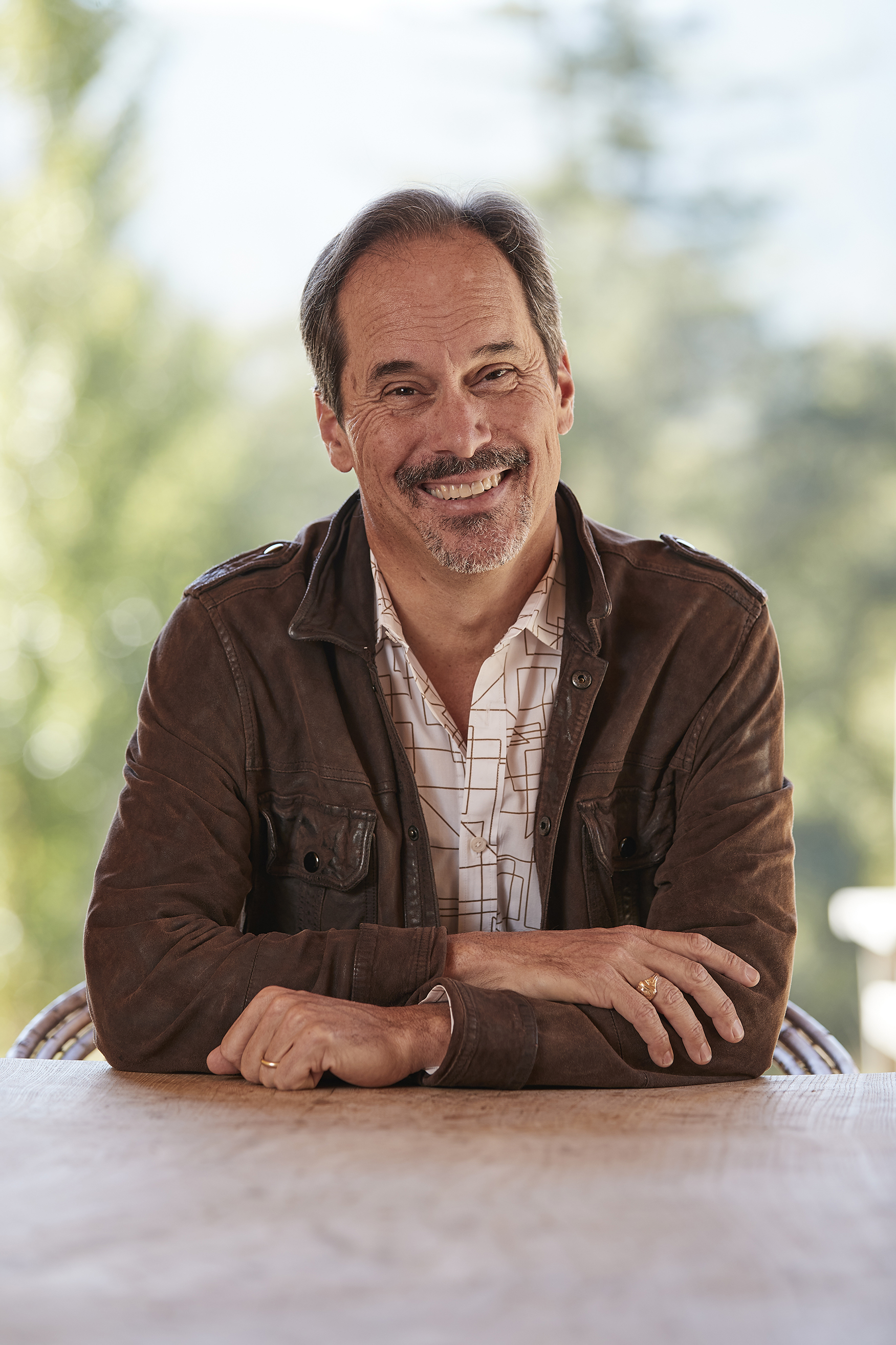 A successful veteran of Silicon Valley, Paul Holland has been a General Partner at top-tier venture capital fund, Foundation Capital, for 17 years. Prior to joining Foundation he had an equally stellar operating career, joining Reed Hastings at Pure Software, ultimately running Europe, Middle East and Africa and helping Pure have one of the hottest IPOs of that vintage. He was later recruited by Benchmark Capital to join Mark Gainey at Kana Communications as its first C-suite executive to help Kana grow quickly and go public, ultimately attaining a $9B market cap. In total, Paul helped generate over $13B in market capitalization during his operating career.

Paul helps take start-up companies from zero to $100M to IPO or acquisition. He enjoys being on the front lines — working side-by-side with entrepreneurs developing fast-growing, dynamic new ventures. He invests in the IT, consumer, and digital energy sectors; and is on the boards of Mya, Respond Software, Peerspace, Second Address and InsideView. Past investments include Chegg (CHGG $3B market cap), MobileIron (MOBL $1B market cap), Coverity (acquired by Synopsys for $380M), Skycure (acquired by Symantec for $215M) and many others acquired by members of the Global 1000.

Paul began his career at SRI International, where, as he likes to tell his kids, he was a “human Google,” conducting inquiries on a broad variety of topics for Global 1000 companies. He received his MBA from UC Berkeley, MA from University of Virginia, and BS from James Madison University.

Paul is a former president of the Western Association of Venture Capitalists; and is the producer of Something Ventured, a critically acclaimed documentary about the early days of the Silicon Valley, which was recently enshrined at the Smithsonian Institution. He has guest lectured on entrepreneurship at Stanford, Harvard, Dartmouth, MIT, University of Virginia and James Madison University.

BECOME A DISRUPTIVE MIND.
sign up for the mach49 newsletter.
Thank you! Your submission has been received!
Oops! Something went wrong while submitting the form.
What We DoDisrupting InsideOut™Disrupting OutsideIn™Developing More Disruptors™
PeopleThe TeamCareers
The DifferenceThe ExperienceInsights
Let's Connect