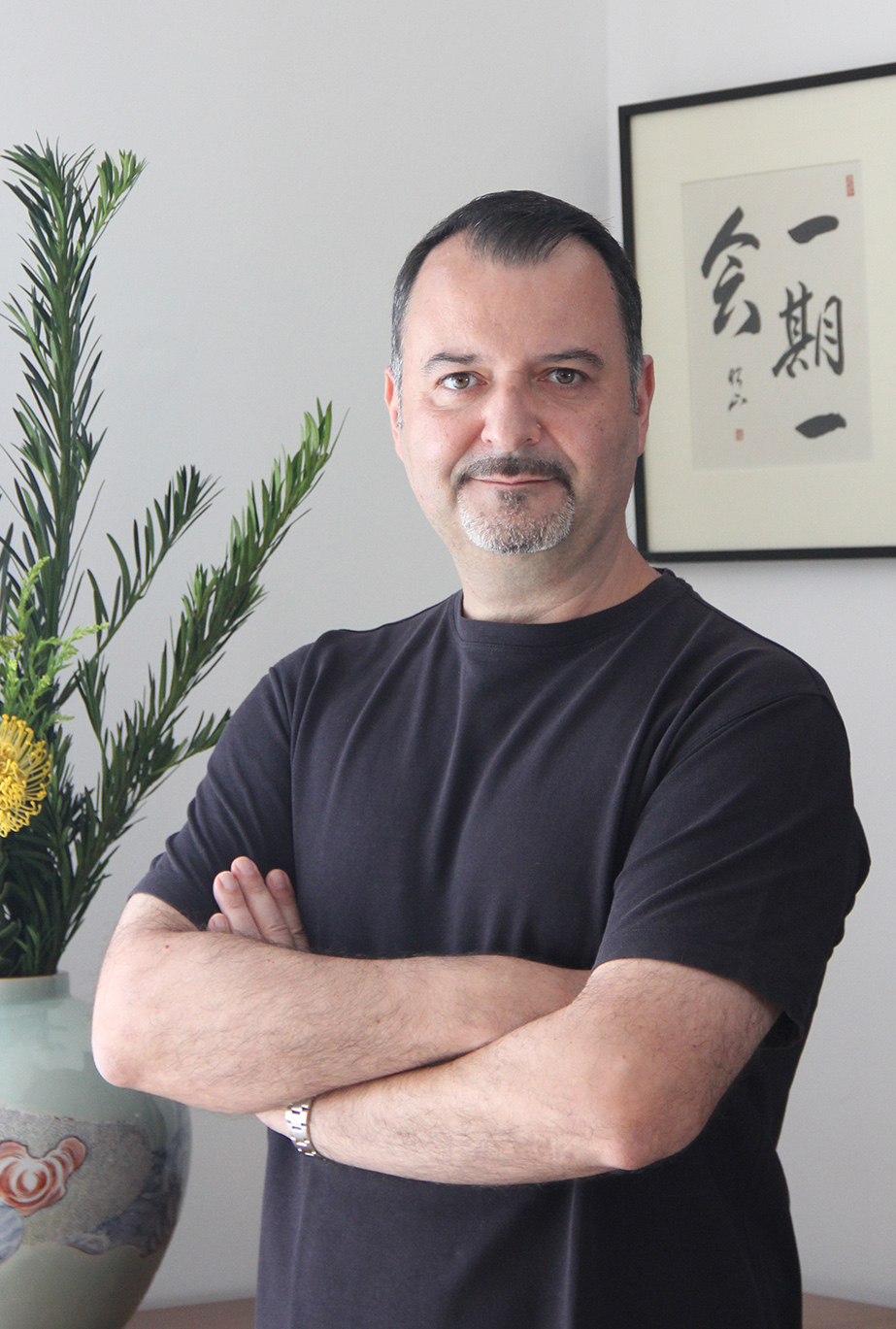 For the past 30 years, Andy has worked in Japan and Singapore in a mixture of roles in advisory, cross-border M&A, capital markets, wealth management businesses, and startups. Whether as CEO of a publicly listed company, an advisor to startups, a country representative of governmental commercial organizations, or as a Board member of a local charity, Andy has added shareholder value to every business and activity he has been involved with. At Mach49, Andy leverages his extensive cross-sector experience and network in Europe and Asia to bring innovation to multinational corporations in Japan and the Asia-Pacific.

Andy began his career as a management consultant with Deloitte on the EU Gateway to Japan project. His entrepreneurial drive and passion led him to launch his own consultancy practice in Tokyo, which rapidly refocused on cross-border joint ventures and capital market transactions as an investor and board member in numerous sectors including technology, media, financial services, luxury products, hospitality, and property. As one of the few foreign CEOs of a listed company in Japan, Andy transformed a local fashion retailer into a technology and media group through restructuring and acquisitions, increasing its market capitalization 15x in less than three years.

In addition to being elected President of the British Chamber of Commerce in Japan for three terms, Andy represented the United Kingdom on the Board of Governors of the European Business Council in Japan. He has given numerous speeches about entrepreneurship in Japan, including to the British Market Council, the European Commission, and to students in international MBA programs. He was appointed an Officer of the Most Excellent Order of the British Empire (OBE) by HM Queen Elizabeth II for services to British business interests in Japan.

Outside of work Andy is very active in charitable causes, particularly with the Rotary Club of Singapore, where he previously served as a Board member and Vice President. He speaks Japanese, Italian, and French, practices karate, and is occasionally seen on the tennis court.