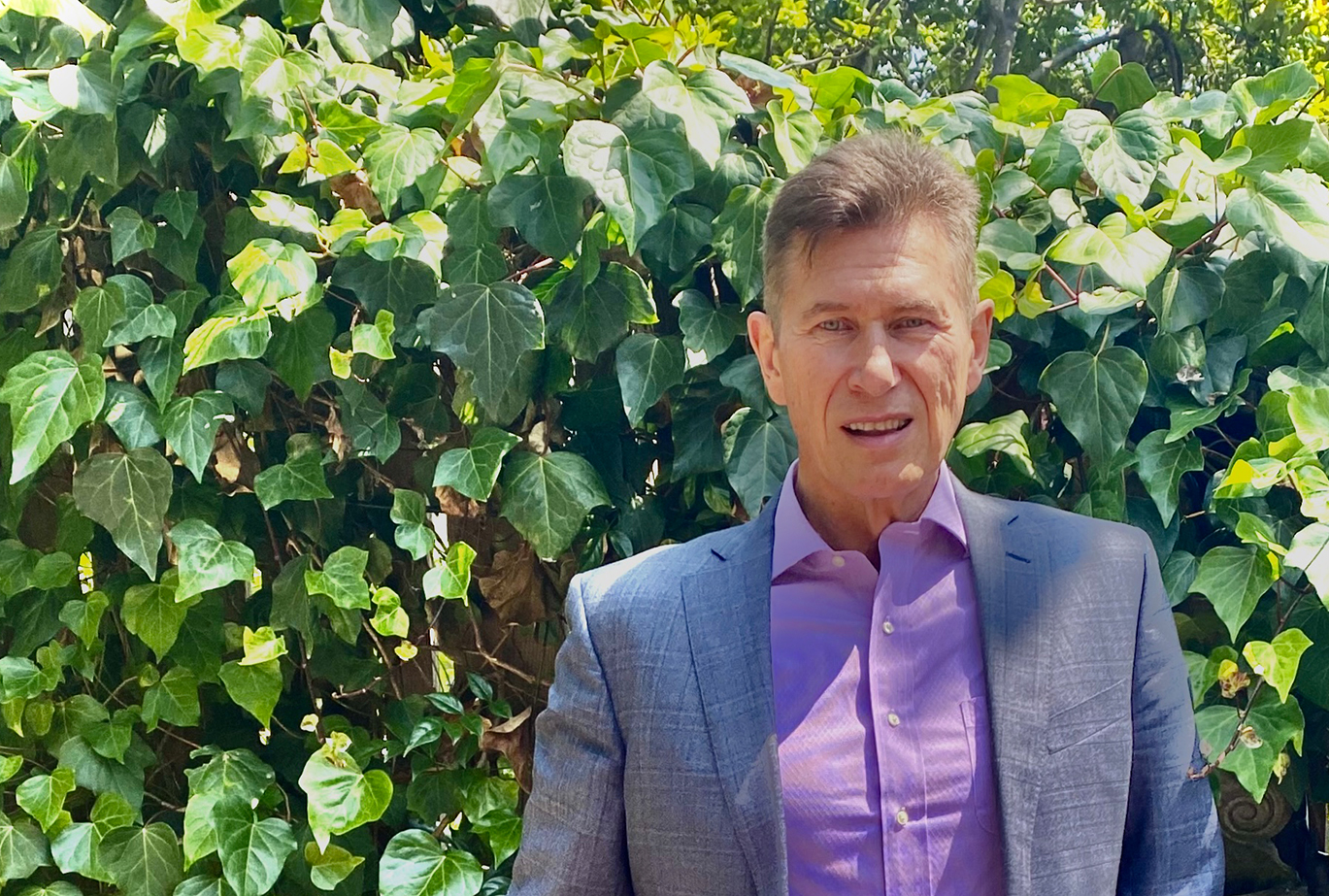 Dene has over 30 years of experience as both a startup founder and the CEO of large public and private companies, the likes of which include Target Australia, Sears Canada, and RadioShack. In each of his CEO roles, Dene and his teams delivered profits for shareholders by launching new lines of businesses and turning around legacy businesses. Having worked in Japan, China, Canada, and the UK, Dene is known for his refined global business acumen.

At Sears Canada, he launched a new sustainability business that used high-tech home energy audits to recommend ROI-positive, energy-saving improvements, and developed the operational capabilities to implement those improvements. His team grew EBITDA by 60% and paid out dividends 150% higher than the stock value at the beginning of his 6-year tenure.

Over the past 9 years, Dene has co-founded several startups, including Buildxact, a construction SaaS platform that is expanding globally and becoming the “unicorn” of bespoke construction; Biosenta, a now-public company offering a nanoparticle that replaces 12 carcinogenic chemicals; and, most recently, BrandStak, which develops SaaS tools for consumer companies using machine learning and composable commerce.

Dene holds an MBA from Yale University, in addition to an MS from Oxford University and a BS in engineering from Curtin University. He currently serves on the boards of several organizations and advises tech startups with Bain & Company.