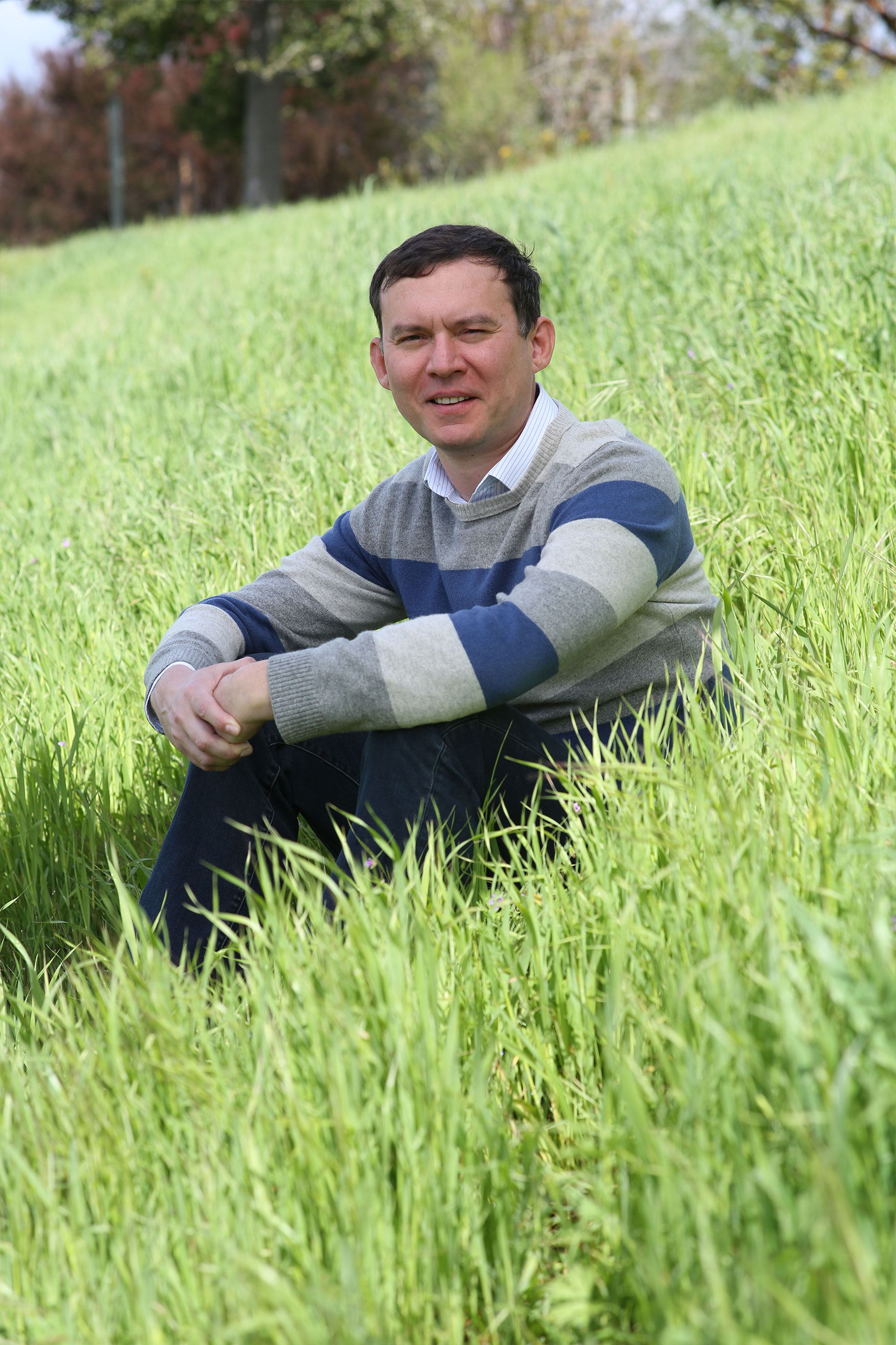 Vladimir has 20 years of consulting experience in Russia as well as Central and Eastern Europe, with leading local and international clients — specializing in strategy, operational improvements, organizational design, large project management, and innovations.

Vladimir started his career at Roland Berger Strategy Consulting in Moscow in the late 1990s. By 2010, he became Partner and Head of Energy and Chemicals practice group in the CEE. In 2012 – 2017, he continued his consulting career as Partner with the Boston Consulting Group.

He executed several landmark projects including post-merger integration after the second-biggest merger in the global oil industry; strategy development for the biggest utility in Central Asia; setting up project management systems for the biggest refinery and petrochemicals greenfield project in Russia; and innovation strategy for the leading Russian oil bitumen producer.

Currently, Vladimir serves as a Supervisory board member of a Russian bank belonging to a large diversified industrial group.

Vladimir graduated with a Diploma in Economics from Oldenburg University in Germany.

BACK TO INTERNATIONAL PARTNERS