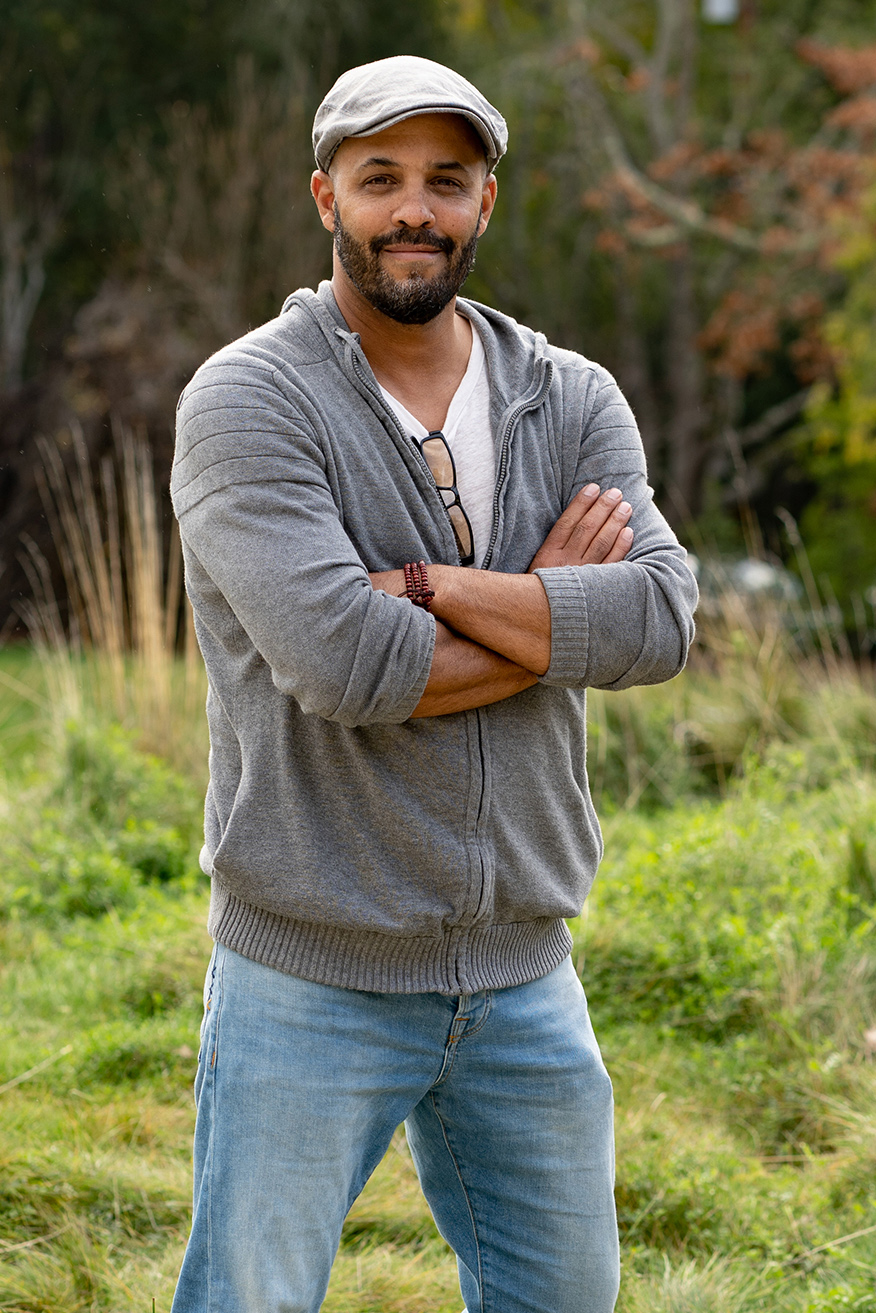 As Senior Video Producer, AJ brings 20+ years of digital storytelling and filmmaking expertise to the Mach49 family. In addition to documenting the dynamic work of the company and its clients, AJ works closely with the marketing team to develop video content that drives sales and highlights Mach49’s mission to help global businesses solve humanity’s greatest challenges.

Before joining Mach49, AJ worked as an Independent Producer and Filmmaker at Nichol Moon Entertainment (aka FilmTiger). In 2001, he wrote and produced a full-length feature film called The Bang Bang Club (2008) about four South African war photographers following the country’s first all-race presidential election. AJ is also the founder of a nonprofit organization serving the homeless in San Francisco.

AJ’s ability to imagine and cultivate new approaches to storytelling has contributed heavily to his success across industries, inspired by his desire to help others.