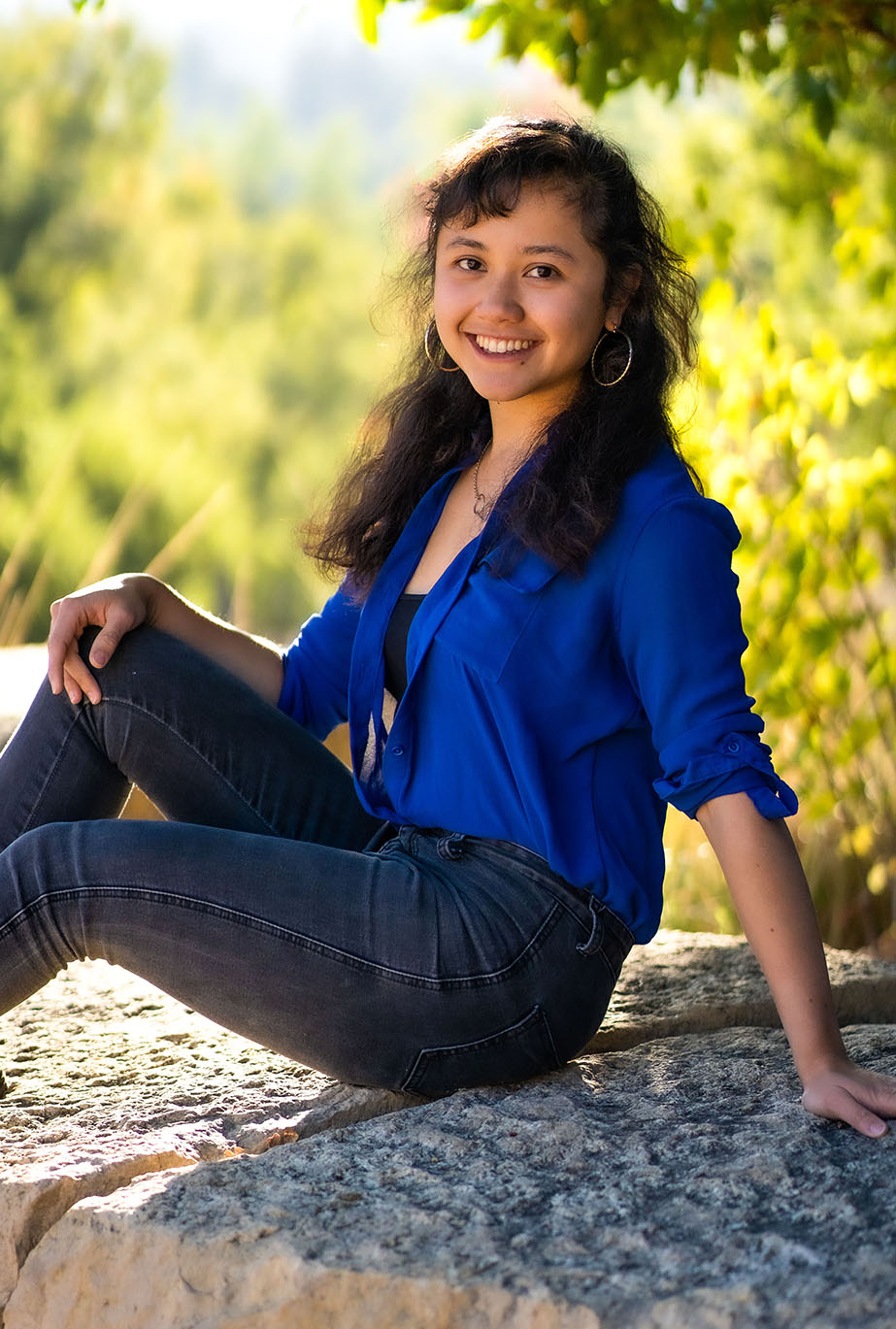 As a highly-motivated visual thinker and designer, Chelsea supports Mach49’s clients to discover and address their customer’s needs with creative and sophisticated solutions. She considers the understanding of customer’s values and emotions as key factors for successful, impactful design and thus integrates human perspective in all steps of her design process.

With roles as a Creative Lead, Visual Designer, and UI/UX Designer for multiple startups, Chelsea’s experience ranges between the VR gaming, E-Commerce, and Technology sectors.  She has created and built brand identities for startups across the United States and led design efforts in support of marketing and product development for both physical and digital products. Due to her language fluency in both written and spoken Chinese, she also worked closely with international suppliers to actualize design, production, and delivery requirements.

Chelsea also led production design for several award-winning short films. She became a finalist at the University of Michigan’s Thunderdome Creative Design Expo for her interactive VR work, which explored an innovative integration of 360-degree film and 3-D modeling.