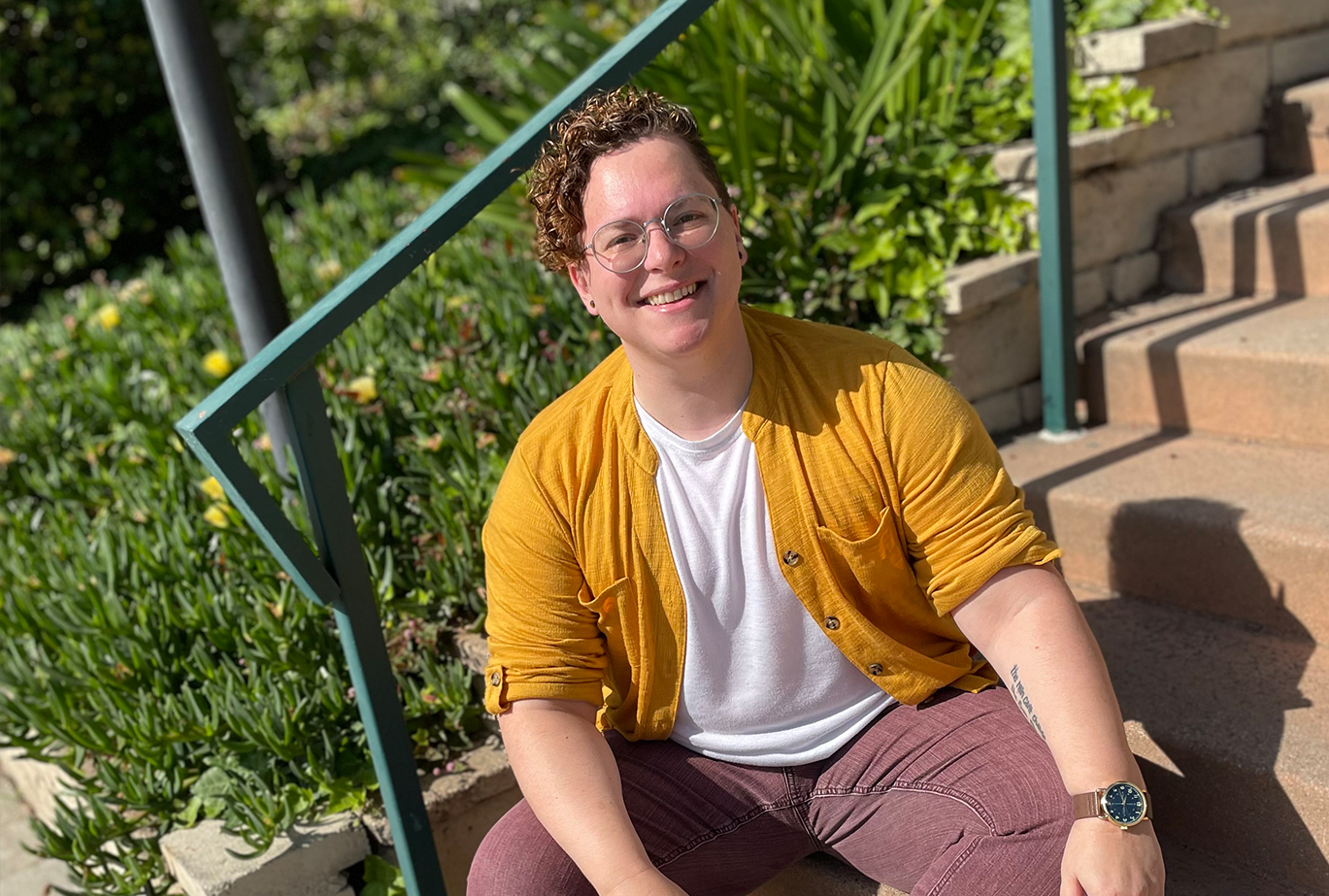 Dawson is a tech-savvy UX lead and program manager who expertly builds hardware and software platform infrastructures and the accompanying customer journey narratives needed to secure funding and attract users. At Mach49, he is building out the firm’s new SaaS platform to offer clients Mach49’s toolsets and methodologies independently from high-touch engagements.

In an early position at an insurance company, Dawson turned out numbers so much higher than his colleagues that he was recruited by his supervisor to help implement his software shortcuts and automations across the rest of the team. Over the next 13 years, he built a reputation as the person companies turn to for help streamlining and scaling their systems and processes to accommodate high-speed growth.

At AGENT X, he built Modustri — a new digital product for the construction industry — from the ground up, brought Modustri to market, led onboarding for initial clients, and later spun the business off as its own company. Later, he worked with Apples and Oranges Studios to leverage software in Broadway productions and build an accelerator for new theatrical works. Most recently, he was brought onboard at EVgo, where he prepared the business for an upcoming IPO and scale.

Outside of work, you’ll find Dawson indulging his creative side by woodworking or blacksmithing.