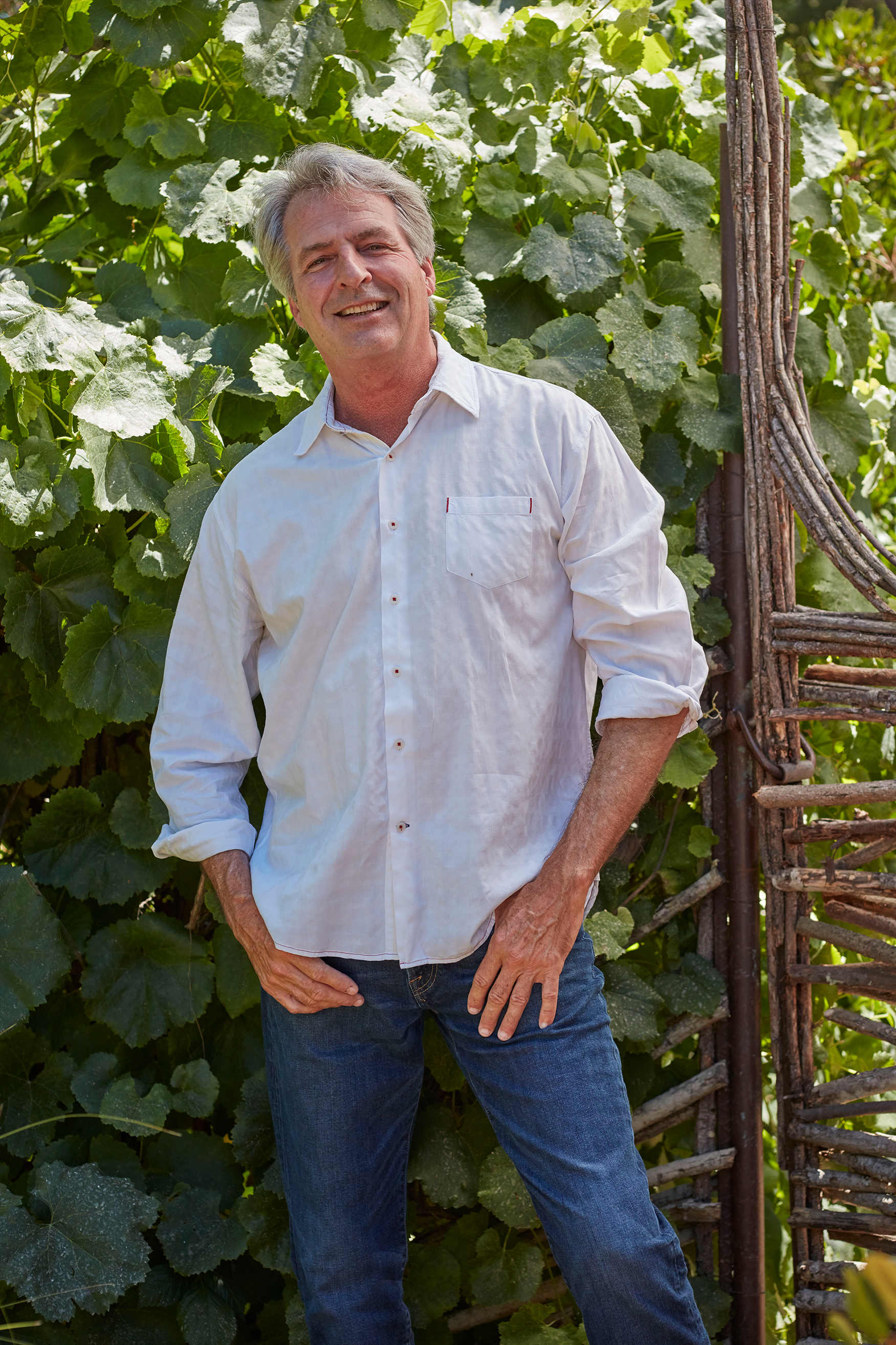 Greg joins Mach49 as SVP and Executive-in-Residence working with venture teams throughout all stages of incubation and acceleration while also guiding and managing the relationship between the venture team and the mothership.

He has over 25 years of experience in Silicon Valley as a growth strategist, entrepreneur, Angel investor, and leader of rapidly scaling global teams. He has managed all stages of company creation and growth from initial founding to multi billion-dollar global operations.

Greg spent the last 8 years with Google in a number of challenging and rewarding roles. He joined Google in 2010 in Business Operations and Strategy, where he led a broad range of growth strategy projects with YouTube, Google Travel, etc. In early 2013, he joined the SMB Sales team to lead New Business Sales (NBS), which targets the highest potential new online advertising customers. In two years, he grew NBS 300% to a global team of ~400 people in 22 offices serving over 50 countries generating over $1.8 billion in annualized revenue and growing over 80% annually. In 2015, Greg joined Google Play to develop the go-to-market strategy for Google to re-enter China via Android Play. He then spent his last two years with the Daydream team leading augmented reality strategy and operations with a focus on retail AR use cases.

Prior to Google, Greg was an Angel investor, board member, and active advisor to early-stage Internet companies, action sports ventures, and online games companies. Prior to Angel investing, Greg was the founder and CEO of WorldRes, one of the early successful online hotel reservation systems. Starting in 1995, he grew the company network to approximately 35,000 hotels with over 2,000 web distribution partners. Despite the “dot com” collapse, he led the company to profitability in 2001 on $240 million of gross hotel revenue, making WorldRes the number three player in online hotel reservations.

Earlier in his career, Greg was Director of the Advanced Technology Group at Synopsys and a consultant with McKinsey & Co. and Edgar, Dunn & Co. He holds an MBA from the Stanford Graduate School of Business and a BA from Dartmouth College.

BECOME A DISRUPTIVE MIND.
sign up for the mach49 newsletter.
Thank you! Your submission has been received!
Oops! Something went wrong while submitting the form.
The DifferenceThe ExperienceInsights
PeopleThe TeamCareersLet’s Connect