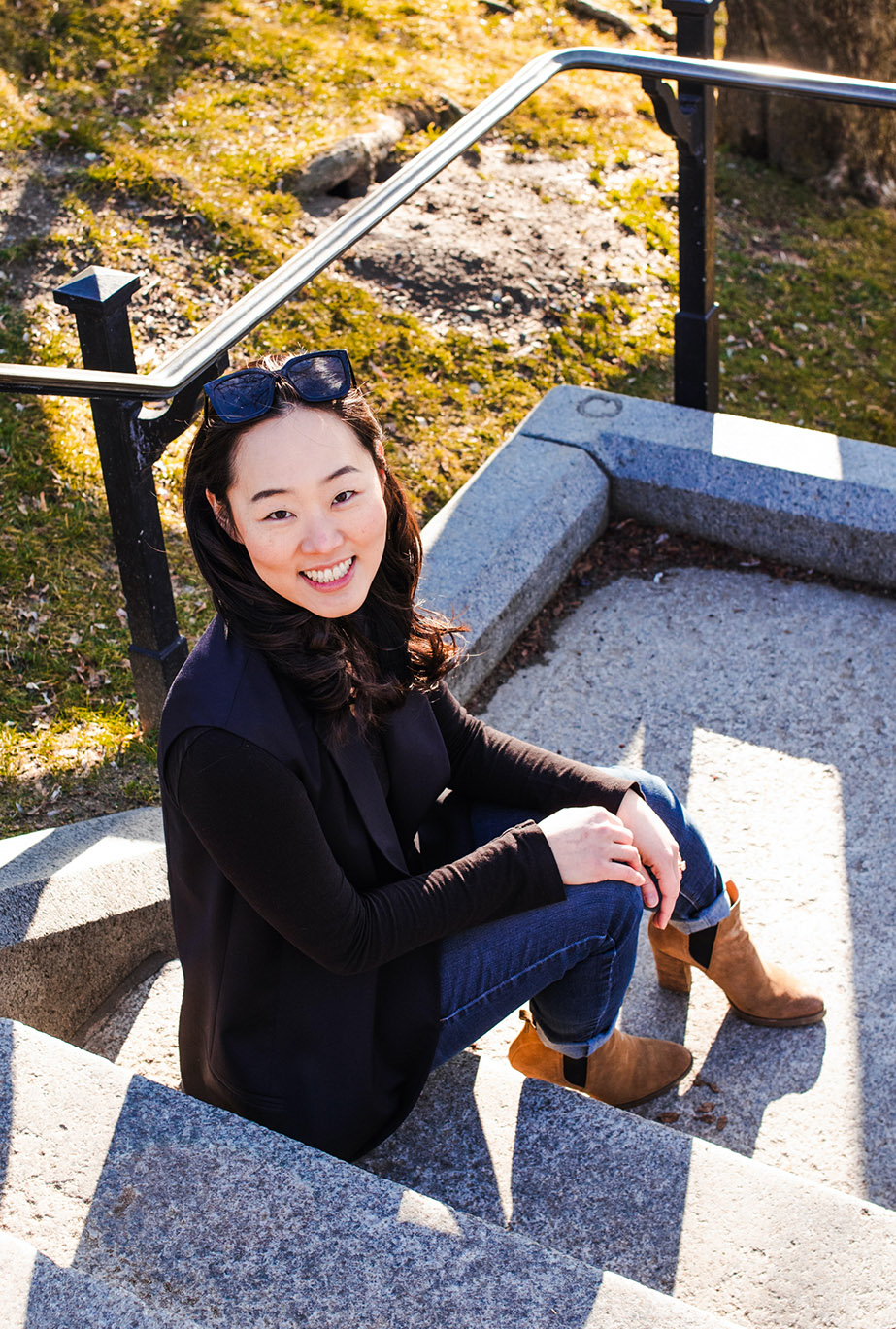 Janet is an entrepreneurial-minded strategist with a history of driving value-creation strategies for global companies. With a passion for transforming abstraction into execution, Janet takes a hands-on approach to guiding teams through all aspects of the incubation process and developing customer-focused business solutions.

Prior to joining Mach49, Janet led a global team that deployed a cutting-edge online education delivery platform at Shorelight Education. Janet was also a manager in the mergers and acquisitions advisory at PwC, where she worked on several high-profile projects exceeding $1bn in deal value. Most recently, she was the co-founder of an Augmented Reality and Virtual Reality startup in Boston.

Born in South Korea, Janet has invested a lot of time both personally and professionally in other parts of Asia including Myanmar, Malaysia, China, and India. She holds a BA from Middlebury College and an MBA from Boston University. In her free time, Janet enjoys international travel with her family, exploring new hiking trails in the New England area, and trying immersive experiences in virtual reality.