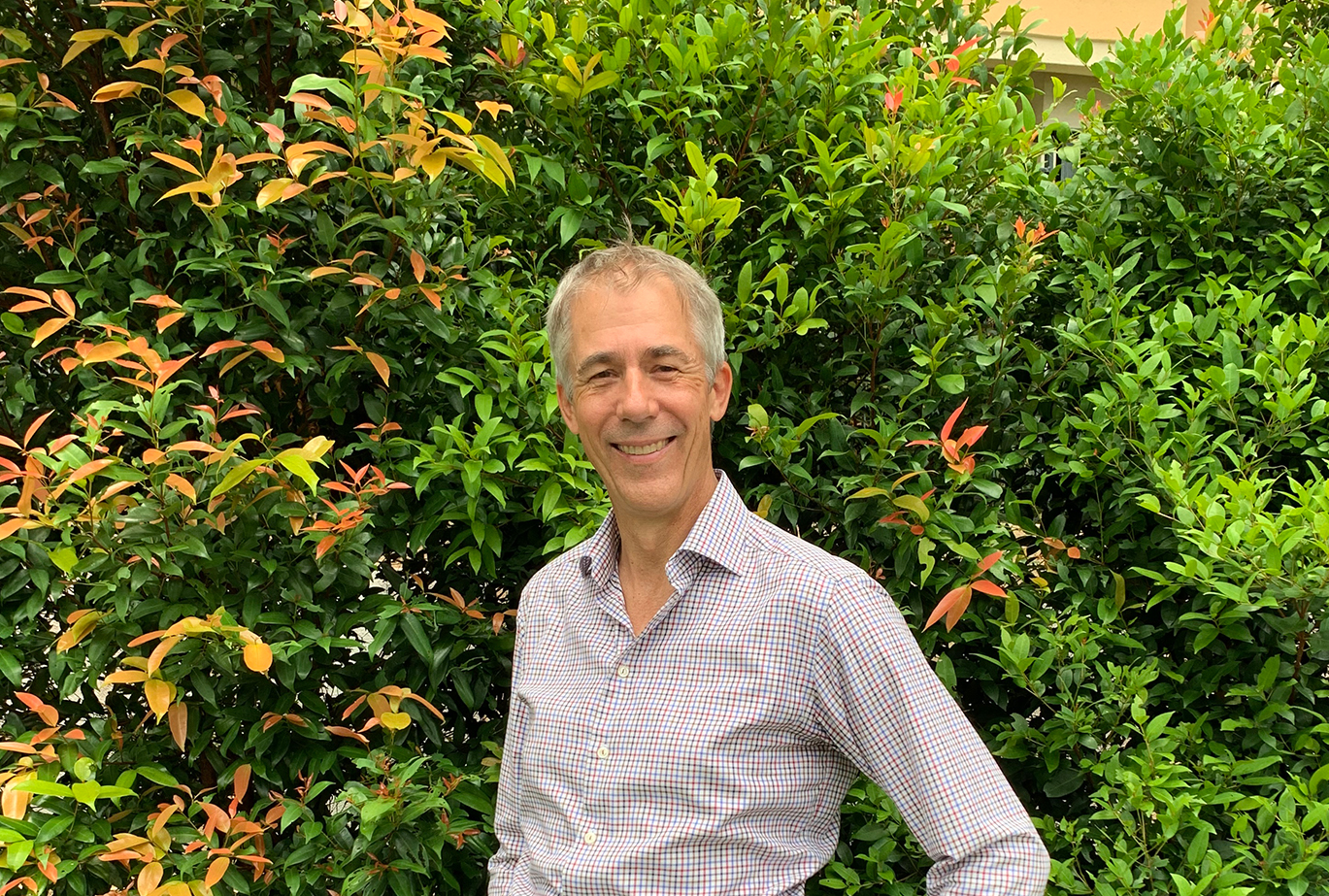 Mark has built and invested in leading internet businesses across Asia, Latin America, and Europe for 25 years. As a distinguished leader in Asia’s venture building and investing spaces, he brings invaluable expertise in product management, business development and strategy, and international operations to teams he advises at Mach49.

After starting his career with HP and Bain in Silicon Valley, Mark joined Yahoo! in 1999 and led launches of their websites around the world. In 2003, he signed on as Chief Product Officer with eBay Eachnet, which was the largest e-commerce company in China at the time. Over the course of his notable career, Mark has founded a travel social media startup in Shanghai, run Microsoft's online business in Southeast Asia, led Vistaprint's expansion into global emerging markets, and helped Aegon create and invest in some of Asia's leading insuretech companies. Most recently, he co-founded Asia Sustainability Angels and Beam Mobility, Asia’s leading e-scooter company.