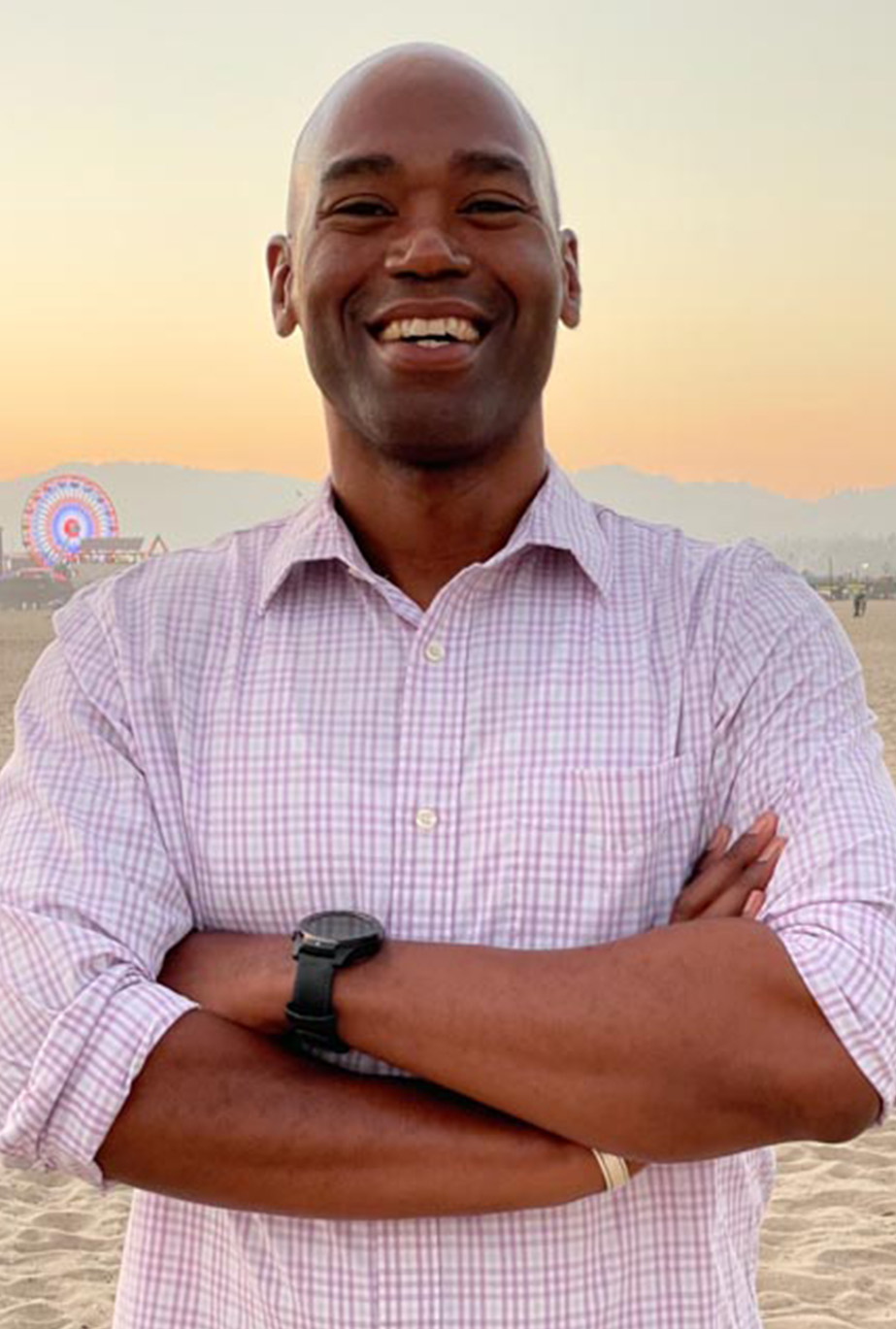 Ronan is an expert in website development with an impressive career spanning 20 years. His record of delivering beautiful, intuitive design solutions, often with little infrastructure or support, speaks for itself, and he’s been recognized as an educator and leader on every team he’s touched.

He started his career at New York City startup, Squeaky Wheel Media, where he helped build the company’s programming team in response to a quickly growing client base. He soon transitioned into both team lead and client-facing roles before taking over as CTO, during which time he oversaw the relaunch of websites for clients including Trader Joe’s, Revlon, Lexus, and WisdomTree. Ronan also spent time as a Senior Web Developer at JWT Inside, where he built websites for Nestle, Comcast, the University of California, Los Angeles, and the Department of Veterans Affairs. Most recently, he served as Full Stack Developer for Heartbeat Technologies, a social media marketing agency.

Ronan holds a BA in sociology and anthropology from Swarthmore College. He’s lived in — or frequently traveled to — 4 of the world’s 7 continents, and is a lifelong soccer fan, frustrated amateur photographer, on-again-off-again capoeirista, motorcycle enthusiast, and regular beach-goer.