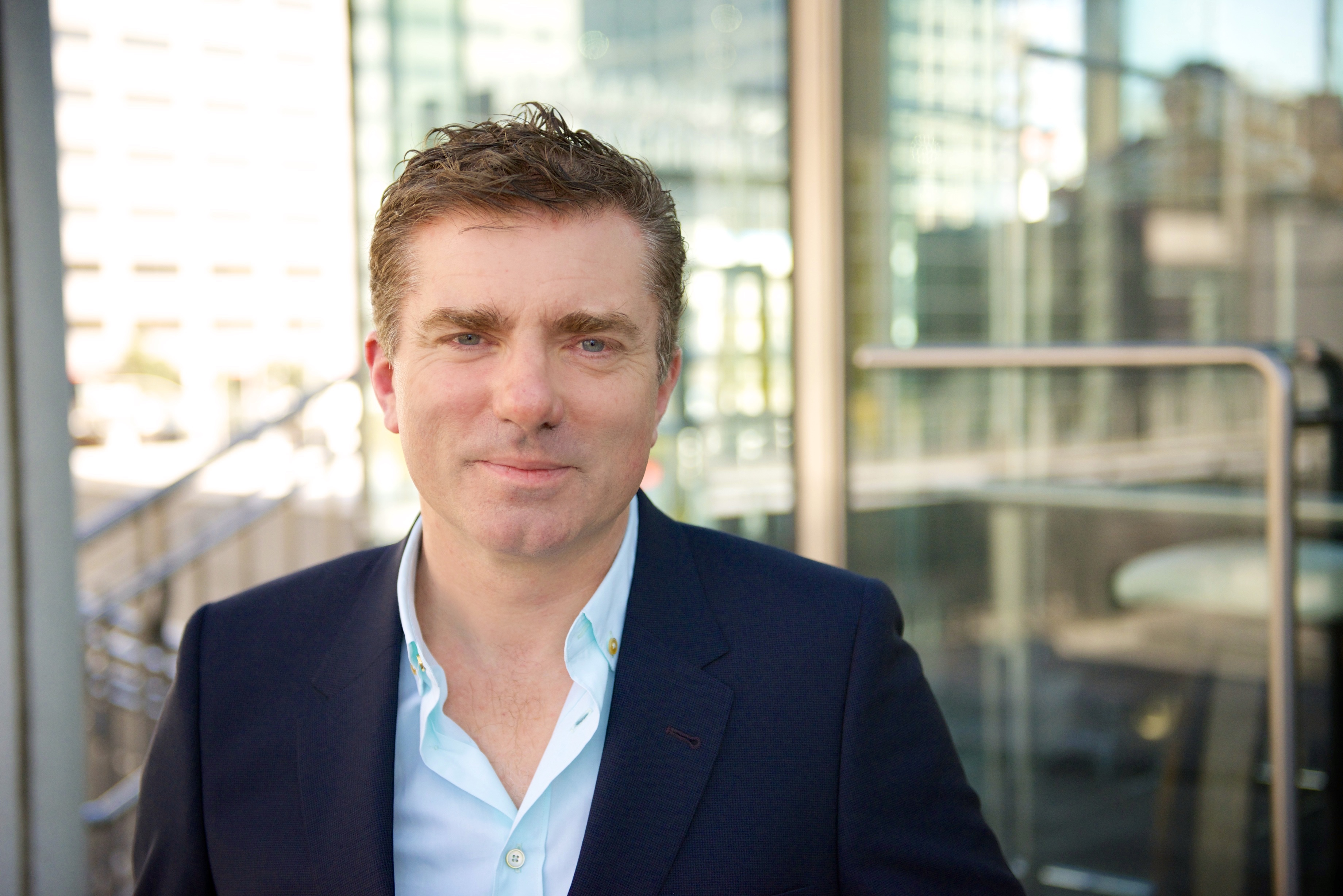 For the past 25 years, Steve has been a Venture Capitalist and New Venture Builder in Silicon Valley and Asia, and has deep experience in early-stage venture investing, new venture incubation and corporate venture capital/corporate innovation platform design and operation.

For over a decade Steve was CEO of the Emerging Technologies practice at Spencer Trask & Co., a New York-based private equity firm that has co-founded and funded from inception, ten startups that have achieved multi-billion dollar valuations. Steve’s focus at Spencer Trask was investing in and incubating early-stage companies in Asia and the US in the advanced analytics, machine intelligence and enterprise innovation sectors. During his time at Spencer Trask, he co-founded three companies—two of which have had successful exits.

Steve began his career in the US with the Mac Group/Gemini as a Manager in its San Francisco office serving clients in the High-Tech practice on the West Coast and in Europe.

A dual US-UK citizen, Steve has lived and worked in Asia, Europe and the US and has deep networks in the corporate, innovation and investment ecosystems of each.

Steve holds a BA and MA in Physics and Theoretical Physics from Cambridge University, England and an MBA from the Stanford Graduate School of Business.