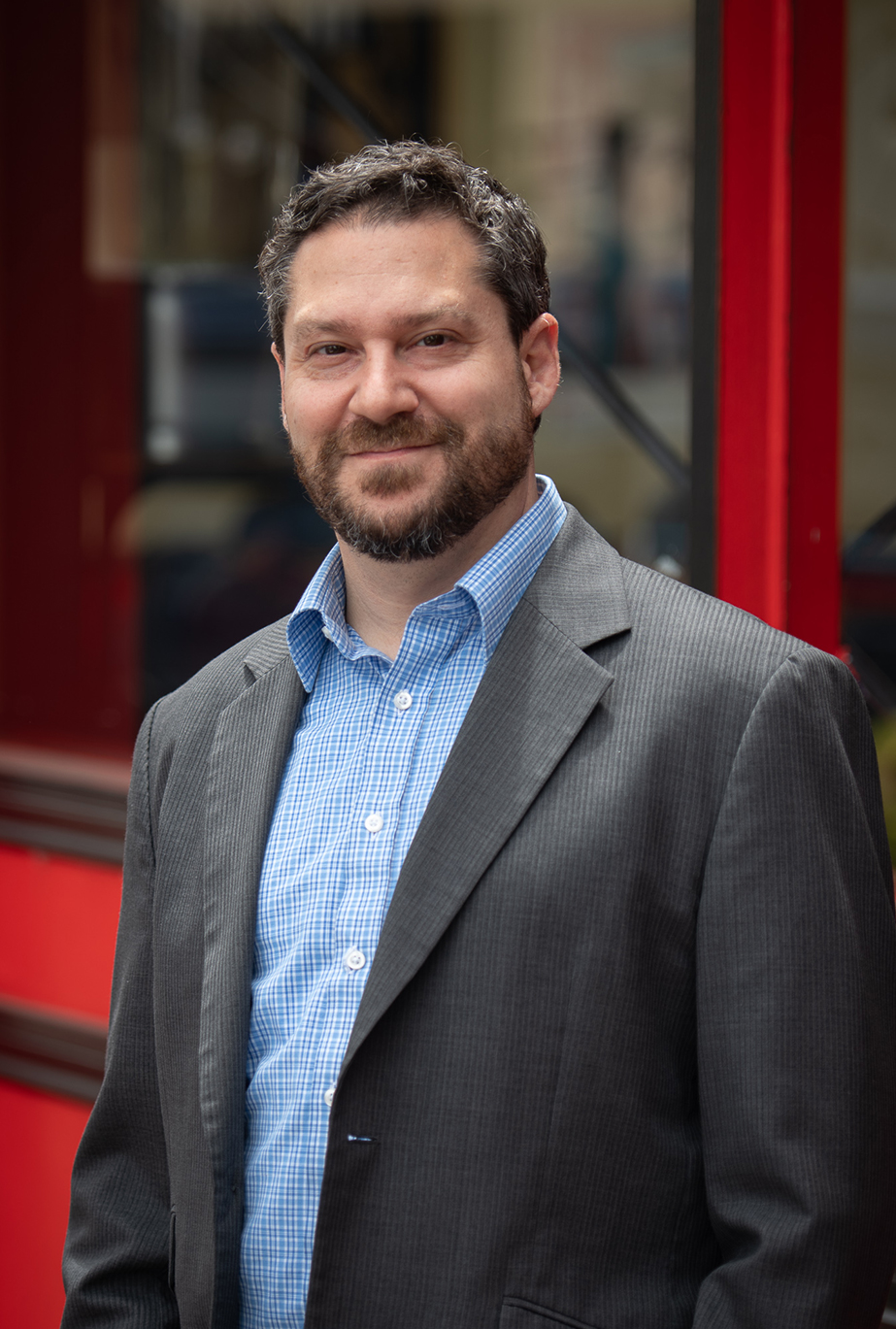 Adam has provided value added financial leadership to public and private companies for over 20 years. As Executive Vice President of Finance, he offers insightful operational and financial guidance to maximize Mach49’s profitability and long-term financial security.

Prior to joining Mach49, Adam served as the finance leader at both large multinational corporations and smaller early and mid-stage technology companies, where he streamlined internal processes and increased operational visibility, allowing each business to execute and scale in times of rapid growth.

He spent time at internet search term exchange, adMarketplace, and played a vital role in the creation of PulsePoint, through the merger of Datran Media and ContextWeb. His extensive public company experience also includes time at AT&T, where he led the finance team responsible for the $6B Business Data and Internet Services division.

Most recently, as Chief Financial Officer at InsideView Technologies, Adam expertly led the company through profitable growth to a successful exit.