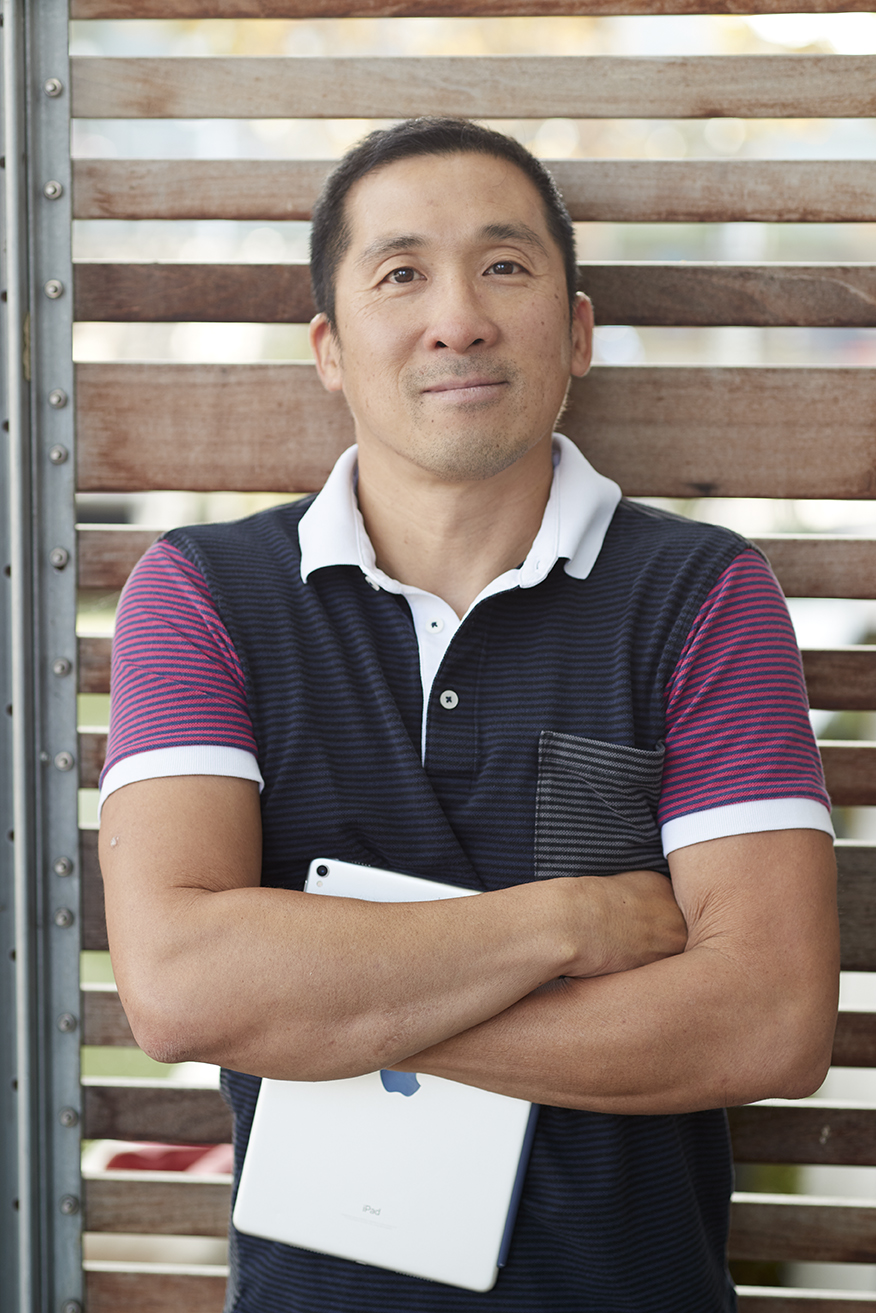 Clement is a veteran entrepreneur who has been with Mach49 since 2015, when he joined the firm to build out the Venture Building practice and its products. In that time, he has co-founded over 20 ventures with Mach49’s clients and stimulated the firm’s immense growth with ever-scaling offerings.

He began his career as a Strategy Consultant at Gemini Consulting, where he advised governments in Central Asia and within former Soviet countries on privatization. Soon after, his focus shifted to Silicon Valley, where he spent the next 20 years in operating roles as a product development and strategy executive for a number of successful software startups.

Over the course of his career, Clement has created multiple multibillion-dollar digital platforms and products, and earned a reputation as a thought leader on innovation and venture building in Silicon Valley’s startup ecosystem. He ran the main product line at WebEx — which accounted for 80% of total revenue — and helped pioneer the subscription economy as Senior Director of Product Management at Zuora, where he designed the original product and built the product team from the ground up.

Before joining Mach49, Clement consulted independently and with Pivotal Labs, advising both startups and established businesses on lean startup and agile development methodologies. He is a trusted partner of Global 1000 corporations, recognized for his ability to help established companies keep the competitive edge in their markets.

Clement holds a BS from the University of Pennsylvania’s Wharton School and an MBA from Stanford University’s Graduate School of Business.