SVP and Head of Accelerate Practice 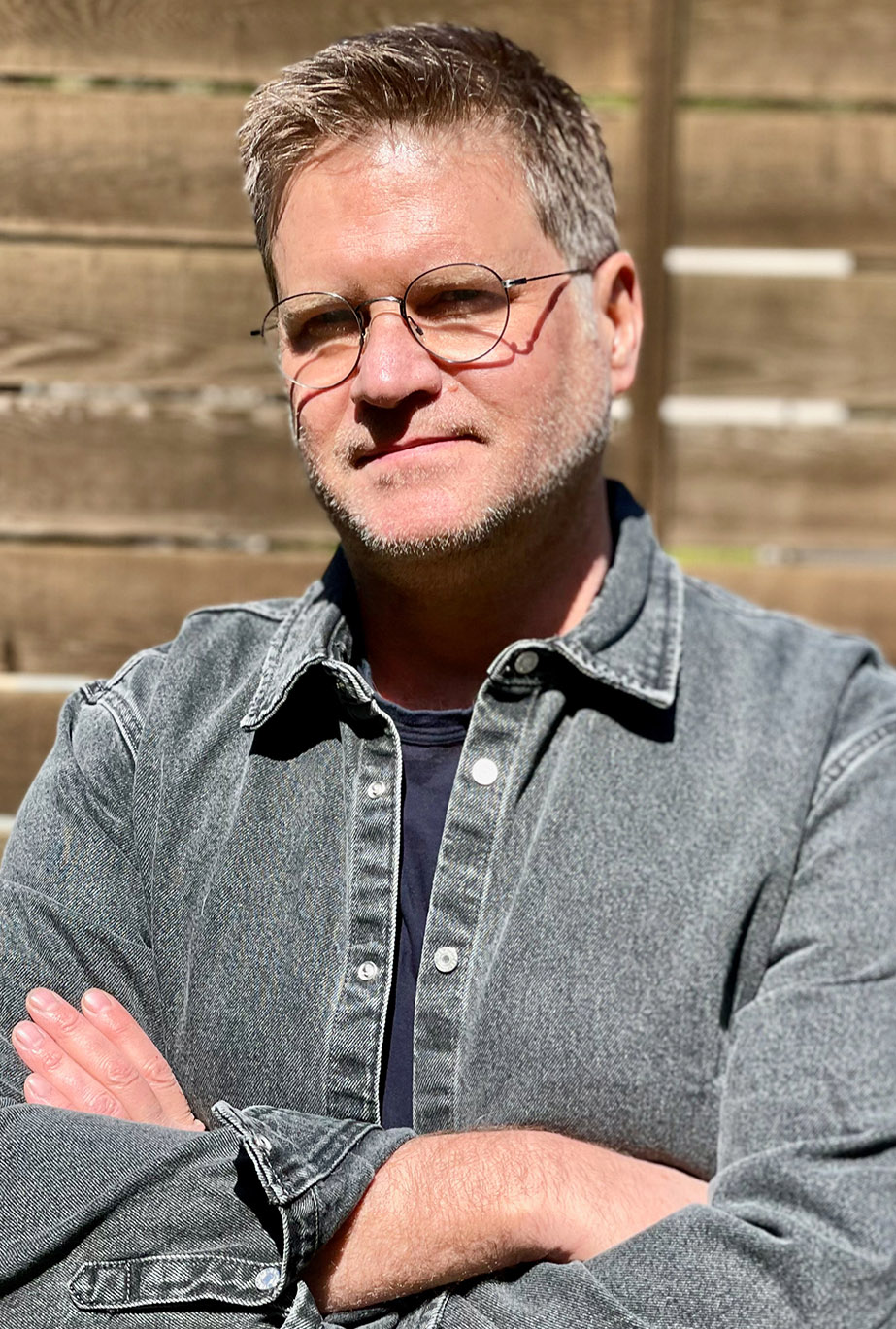 James began his career as a corporate attorney in Los Angeles,CA focusing on corporate securities, finance, and M&A for emerging technology companies. After leaving the practice of law, he became an entrepreneur in business-to-business technology companies, initially focusing on new technologies to enable early e-commerce. James’ extensive career includes being the Founder / CEO of Search123, an early pay-per-click search engine (acquired by Conversant, formerly ValueClick); CEO of Efficient Frontier, the leading search engine marketing platform (acquired by Adobe); CEO of Dapper, one of the first advertising optimization platforms (acquired by Yahoo!); CEO of Simply Hired, a leading job search engine (acquired by Recruit Co., owner of Indeed); and CEO of Munchery, the first end-to-end food e-commerce, production, and delivery platform. James also served as an operating executive at two public companies, Conversant and Yahoo!, where he was responsible for integrating and expanding the acquired businesses.

In addition to his operating roles, James was Entrepreneur-in-Residence at Matrix Partners, a Palo Alto-based, early-stage venture capital firm and has held independent directorships at venture-backed companies including iSocket (acquired by The Rubicon Project), Kanjoya (acquired by Ultimate Software), and EyeView. James currently serves on the Board of EQ Works, a public company listed on the TSX Venture Exchange (TSXV: EQ), as well as the Ventures and Sustainability Funding Committee with High Resolves, a non-profit focused on educating the world’s children on social justice. In addition, James has been an active angel investor, startup advisor, leadership coach, and runs a CEO leadership workshop for Founders / CEOs of early-stage venture-backed startups.

A member of the State Bar of California since 1993, James earned a B.A. in English Literature from Trinity College at the University of Toronto and an LLB from the Schulich School of Law at Dalhousie University. He currently lives in the San Francisco Bay Area with his wife, four daughters, and many animals.