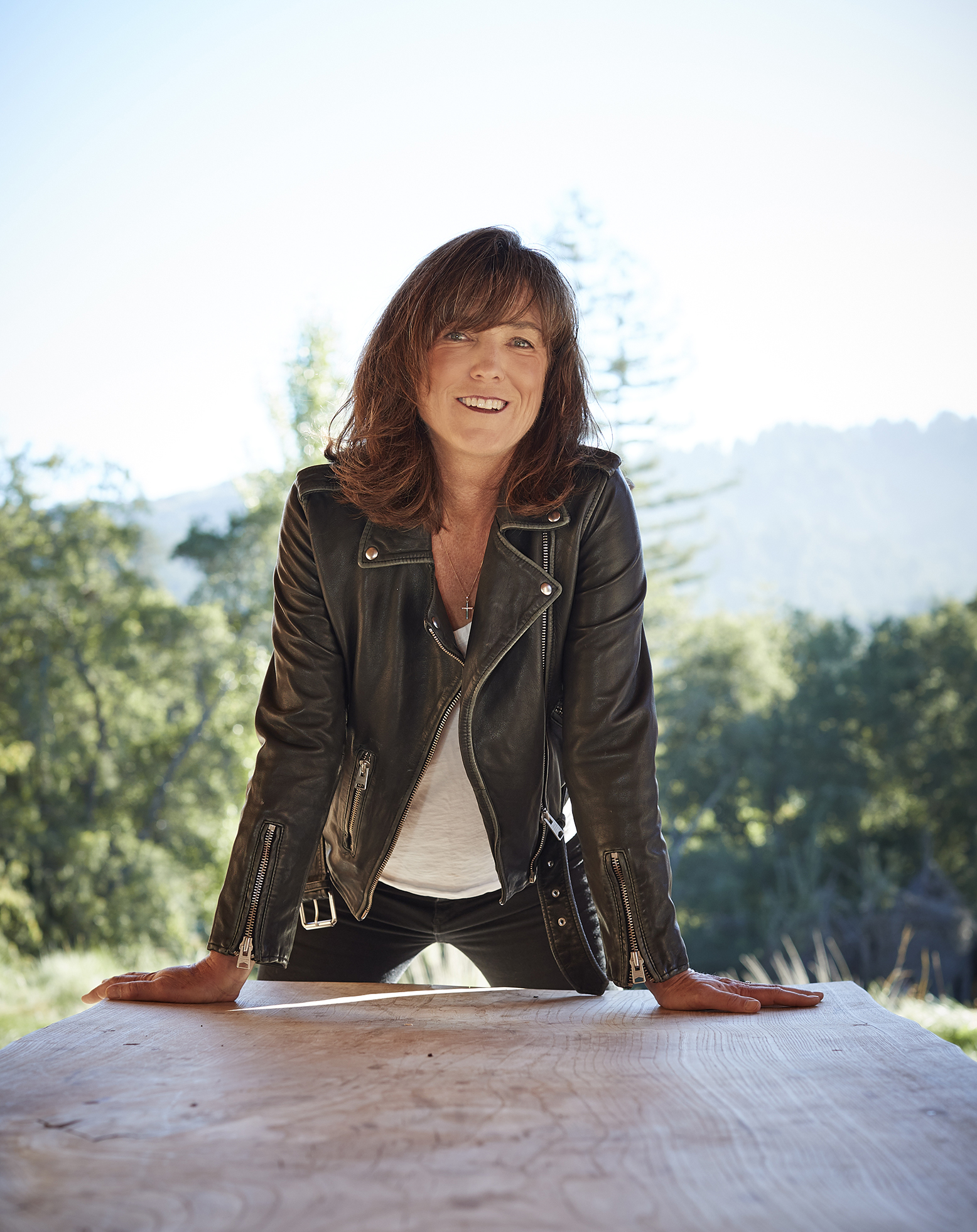 Linda Yates is the Founder and CEO of Mach49, the Growth Incubator for Global Businesses. She is a seasoned CEO with over 30 years of experience creating global strategy and driving innovation for large multinationals around the world. As a native of Silicon Valley, Linda has an extensive local and global network — serving as a bridge between Silicon Valley and the boardrooms and C-Suites of large multinational corporations throughout her career.

She launched Mach49 as the first Silicon Valley Incubator / Accelerator focused on helping global enterprises leverage their talent, ideas, brands, assets, competencies, capital, and customers to drive meaningful growth. Whether Disrupting InsideOut™ — launching ventures, building venture factories, and seizing the Mothership advantage or Disrupting OutsideIn™ — building world-class corporate venture funds, helping Executive Investment Committees operate as top-tier VCs, maximizing the partnership value of external startups, or providing M&A support — Linda helps global enterprises beat the startups at their own game. Focused 100% on execution, she is committed to developing the client’s capability to create a pipeline and portfolio of new ventures on their own for the long term.

Linda spent a decade as a member of the Board of Directors for NYSE-traded Sybase Inc. (now SAP) and has been a Board
Member and Advisor to many entrepreneurs and private companies. She was CEO of Strategos — pioneering the field of corporate innovation with Co-Founder and Chairman, Professor Gary Hamel. Prior to Strategos, Linda spent 6 years with the Mac Group / Gemini, where she was Head of the San Francisco office and Co-Head of the High-Tech practice on the West Coast and, later, Europe (based in Amsterdam). Her career began with two years at Smith Barney in corporate finance and M&A. Linda has extensive global experience, having lived, worked, or traveled to over 70 countries.

Linda is a Henry Crown Fellow with the Aspen Institute. She is an environmental activist and built what is considered to be the greenest home in the US, known as Tah.Mah.Lah. She is also a 21st-century education pioneer, working to transform public schools and co-founding Creekside Learning Lab as a demo site for best practices in 21st-century learning. She holds a BA in foreign affairs from the University of Virginia and an MA in international relations and comparative politics from Stanford University, where she guest lectures.

Her new book “The Unicorn Within: How Companies Can Create Game-Changing Ventures at Startup Speed,” will be published by Harvard Business Review Press, October 2022.