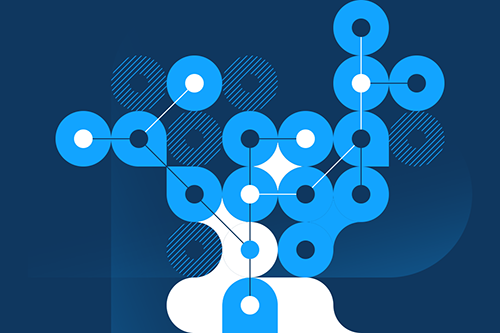 Stephen describes himself as a geeky aerospace engineer who discovered his passion for personal and professional development and created a second career in coaching and developing leaders in large organizations.

Those 2 worlds came together for Stephen when he was asked to join the Airbus BizLab Aerospace Accelerator as a Venture Coach for startups and internal Airbus innovation project teams. He also held the role of Coaching Practice Leader as the BizLab matured and began its evolution into a venture studio model.

Prior to his work at Mach49, Stephen also co-founded Lea_p Leadership — an experiential leadership development and training company based in London — where he trains others in organizational and relationship systems coaching (ORSC).

Stephen holds a master’s degree in mindfulness studies from the University of Aberdeen and a diploma in aerospace engineering from Glyndwr University, in additional to multiple coaching certifications. He has also received the International Coaching Federation’s (ICF) Professional Certified Coach (PCC) certification.

Stephen has lived and worked in the UK, Germany, and the US, and has coached leaders and startups from all over the world. He considers leading People Development and Client Capability Building at Mach49 as the pinnacle of his career and says it passes his "lottery test”; he knows he would continue to do this work even if he won the lottery. In many ways, he knows he already has!